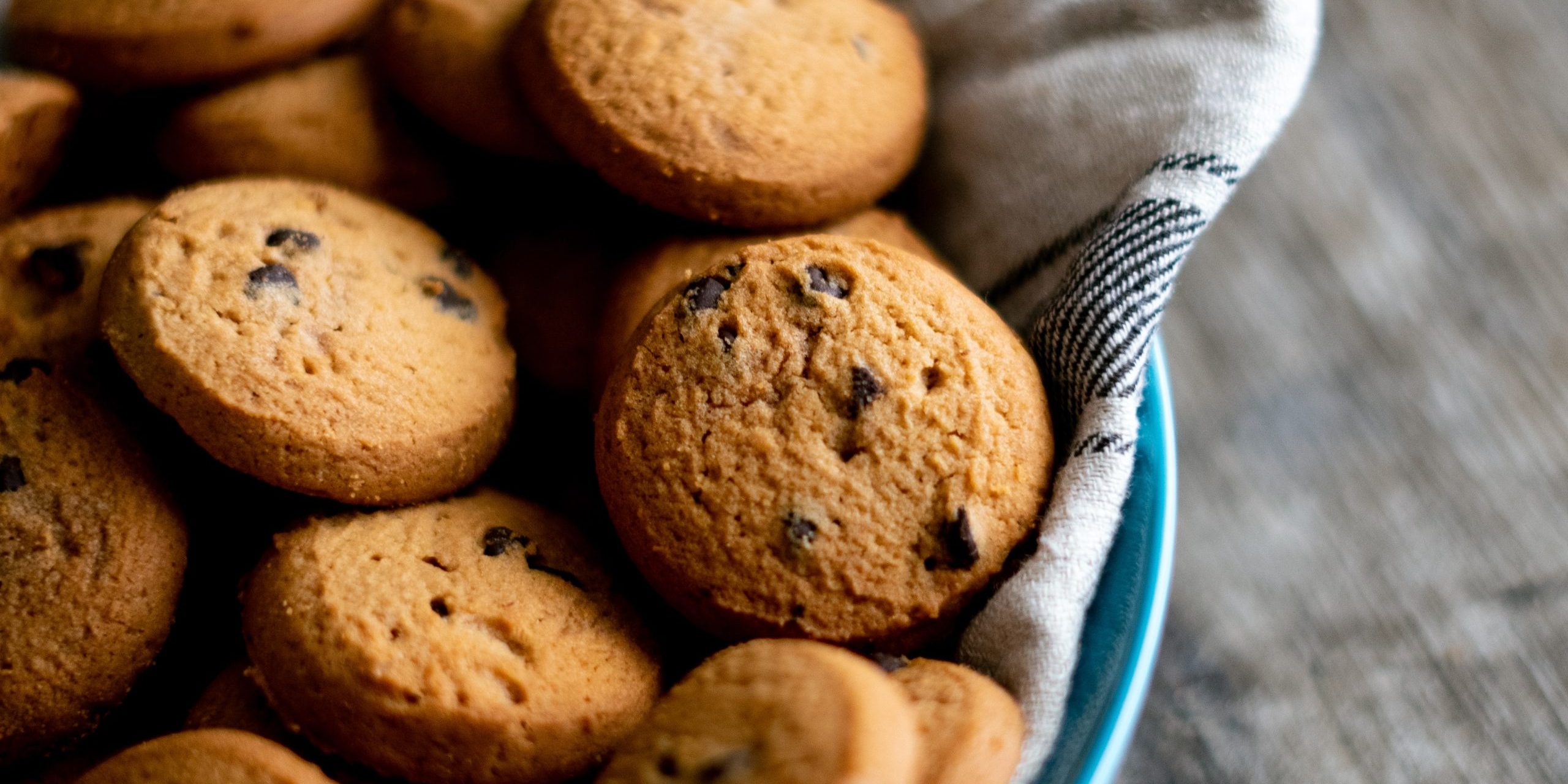 National Biscuit Day is a chance to celebrate the humble biscuit. You might be surprised to hear that biscuits are recorded as an essential source of nutrition to many different people and civilisations throughout history.

Biscuits are not a modern invention and originated as a way of making flour and other ingredients last longer so that they could be taken on long journeys. They were a staple on long sailing expeditions for the Ancient Egyptians and kept many a Roman soldier energised during their conquests of different lands.

Biscuits didn’t become known as a sweet confectionary until the 7th century when the Persians experimented by adding different ingredients to the standard water and flour mixture.

How to celebrate National Biscuit Day

Celebrate National Biscuit Day by baking and eating as many guilt-free biscuits as you’d like.

Whether you decide to go for something traditionally British, something fancier, or even an ancient recipe – baking is a fantastic way to celebrate National Biscuit Day with the whole family.

See some of our favourite biscuit recipe suggestions below.

How about this for an afternoon tea treat.

Sometimes you just have to spoil yourself, this seems like the perfect recipe to do that with!

Who doesn’t love a custard cream and now you can make your own.

How about a rocky road cookie, what’s not to like, people will definitely be lining up for these and they will be gone before you know it!

There is nothing yummier than these mini cheddar biscuits, really easy to make and full of cheddary flavour! Get those ingredients in and get baking.